Home Culture What is the suicidal Blue Whale Game? 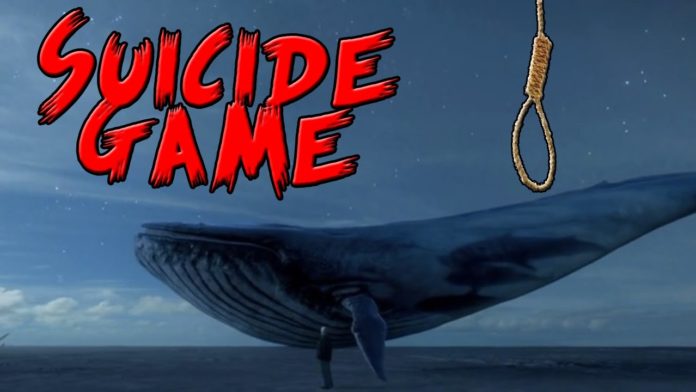