Home News What you need to know about a Hacker Fare 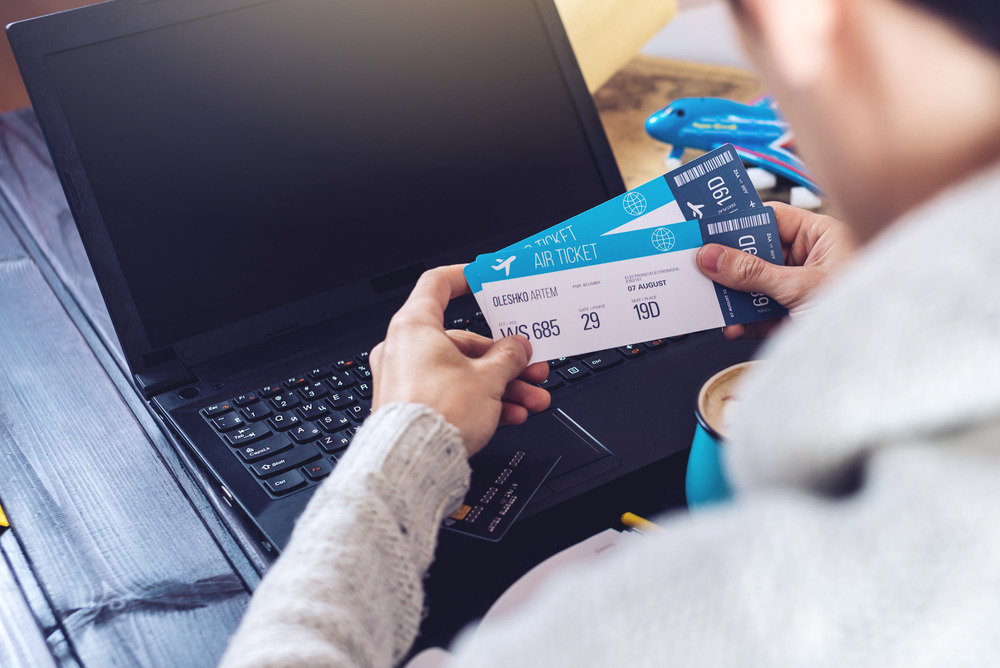