Home Culture The Origins of the UGANDAN CHUNGUS 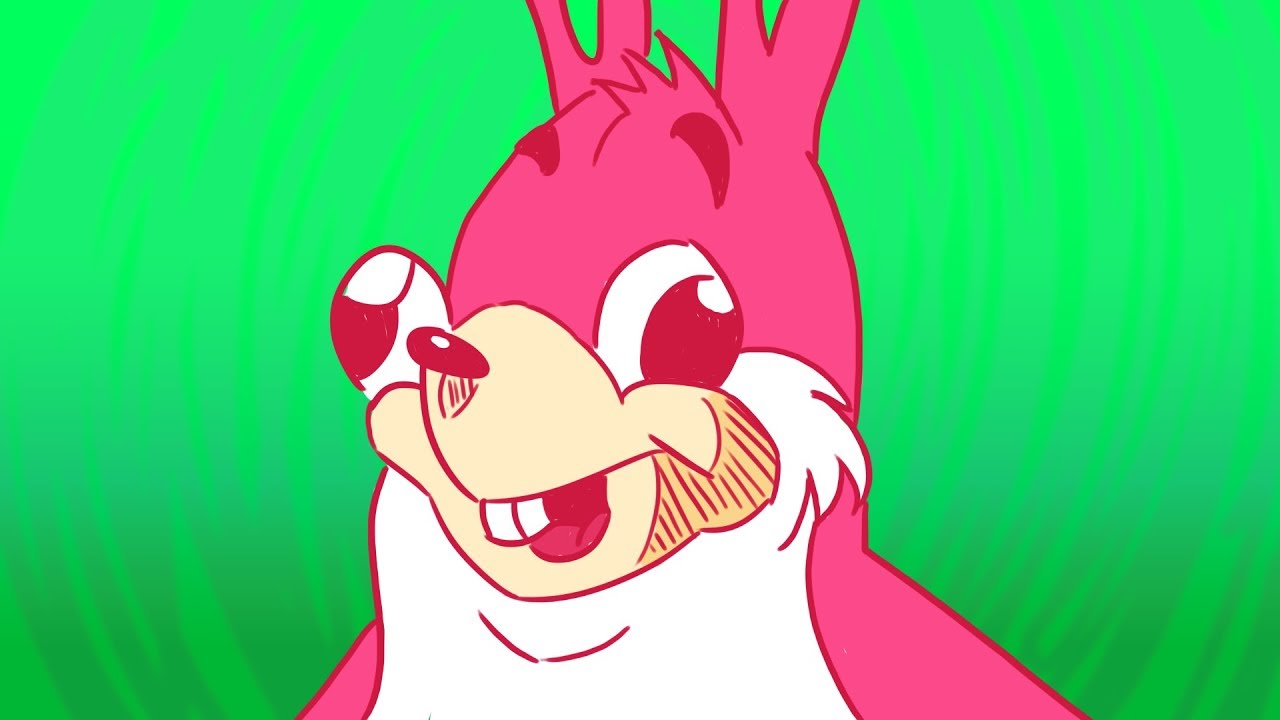 The word chungus was used by Jim Sterling, a Video game freelance journalist who made use of this word in various meanings without giving it a particular definition. The date which the word chungus was first mentioned has not been publicly disclosed, although it is estimated to be within December 2012.

Whidmark keyed in an entry for the word changes on December 26th, 2012, with the aim of giving it a precise definition. He defined chungus stating that “chungus is a word that means everything and anything.”

The knuckles are a gaming character that is connected with sonic the hedgehog series. Just like Bug bunny belongs to the warner bros,  knuckles belong to Sega. The knuckles made his first appearance in sonic the hedgehog 3 and made the top of the gaming chart thereby earning a top bill with the Sega flagship star titled sonic & knuckles. Sonic gamers will know the little difference between the Knuckles and sonic which is the fact that Sonic is the swift and speedy one while the Knuckles is the strong but slower one.

You may be wondering how the Ugandan version took over, and I’ll briefly explain to you the reasons for the adoption of that name “Ugandan knuckles.” which I wrote an article about. The truth be told that the Ugandan knuckles have its inspiration partly from the film titled” who killed captain Alex”?. This movie is a low budget action and comedy movie that was released in Uganda in 2010. The beautiful and unique aspect of the merging of these two names Ugandan with knuckles became popular due to the phrase used in the movie. The catchphrase was “Do you know the way” which also has an African accent pronounced as “ Do you know de wey “?.

The Ugandan knuckles gradually became popular through an app called VRChat. This app is a virtual reality social gaming app that has a 3D model in place.  A lot of users populated the VRChat with numerous Ugandan knuckles and made use of the same phrase( do you know de wey). Some users made use of clucking sounds, to imitate the sounds of the southern African language’s. Its popularity grew so wide and advanced higher into other games like the “player unknown Battlegrounds and in some tee-shirts, with the ascription of the catchphrase “De wey” boldly printed on it.

The image of the big chungus was first paired by GaryThetaco, a popular Redditor. It was published on the 20th of March 2018 but didn’t go public until December 1st, 2018 where it was posted to /r/comedy heaven.

The full story of the Big chungus was narrated by GaryThetaco who explained in details the fact that the meme was first sent to a friend in Class out of boredom. The narrator stated that he didn’t think that much of it but just did it out of boredom. During the summer period, he sent it to another friend who liked the idea and saw it as something hilarious. His friends compliment made him create Big chungus 2 and 3. Ideas were coming in which later led him into posting it on r/comedy heaven. Fortunately for him, it got some traction in that platform and gradually went more viral through a young kid who had asked his mom to buy him a Big chungus.

It is very obvious that the Big chungus is a fat bug bunny PlayStation 4 game that gained its popularity because a mother requested the game from a GameStop.

THE MERGING OF THE NAMES UGANDAN KNUCKLES AND THE BIG CHUNGUS.

It’s origin started from December 21st, 2018 where a virgin versus Chad meme compared the Ugandan knuckles to the Big chungus. This comparison was submitted to the /r/BigChungus subreddit. A Redditor whose name was Romboteryx wrote in the comment section the statement “ Now image this: Ugandan chungus.”

In the 23rd of that same month of December, a Redditor named Rubychan_42 submitted his Photoshop of both the Big chungus and the Ugandan knuckles color. This photoshop was amazing, and it has its caption as “Ugandan chungus.”

On that same month of December, a Redditor named CabbageLord10 submitted another picture comprising of both characters Ugandan knuckles and the Big . His caption was different from the other , and it was “ladies and gentlemen I show to you the Ugandan .” The whole crowd at this, and just within the interval of 4days, the post had over 44,300 points. A report was released stating that his caption had over 84% upvoted and over 580 comments on /r/memes/.

Entering a new year, a Morton on the 1st of January 2019 uploaded a personal edit of the Big Looney tunes. This Looney tune was edited with the Ugandan knuckles. On the same day of the edition, the Youtuber Hyena626 uploaded on the VRChat footage of the Ugandan avatars. On that same day, another Redditor named TitanBrass submitted his own picture of the Ugandan with a title saying “ Thanks, I definitely hate the existence of anything relating to the Ugandan . He submitted this title to the /r/TIHI subreddit.

On the 3rd of January lushsux posted on Instagram a photograph of a mural and it featured a Ugandan chungus which stood in front of a background that had flames all around it. He gave his Own description titled” My hell vision in this 2019”. His post gained more than 13,400 likes in less than 24 hours.