Home Allison Food Waste – How We’re Destroying Our Planet and Why We Have... 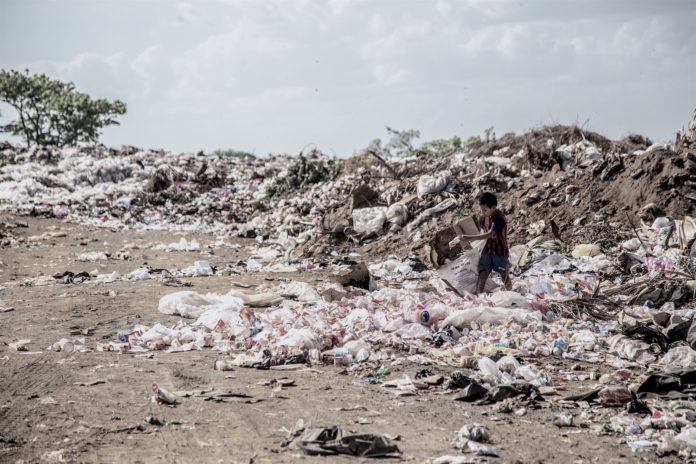 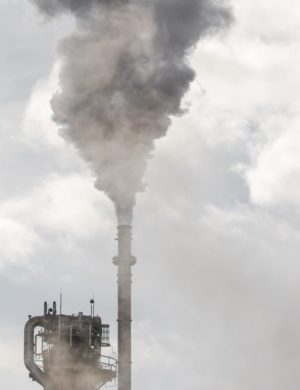 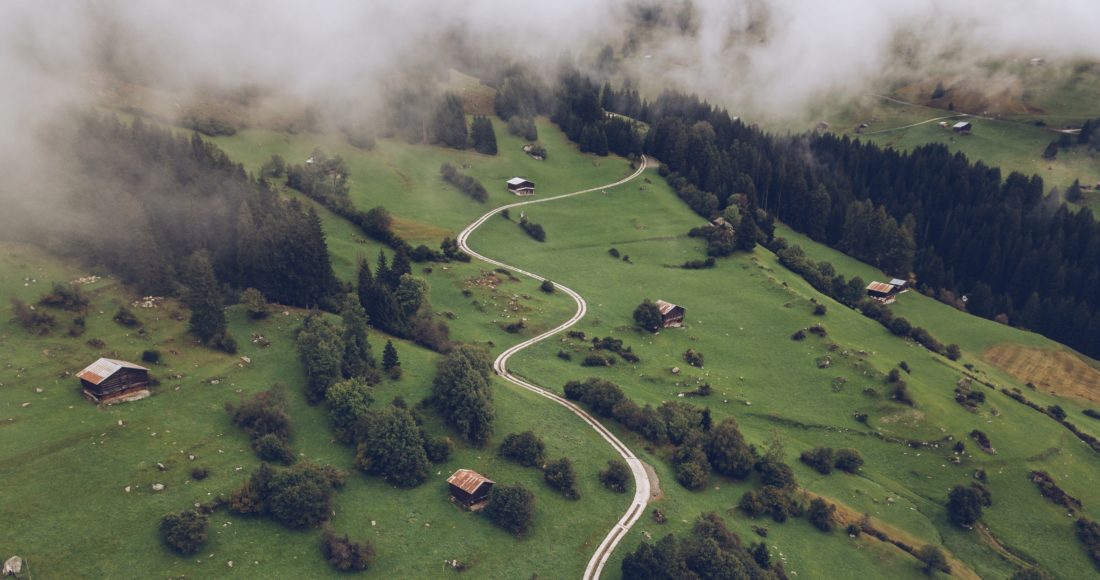 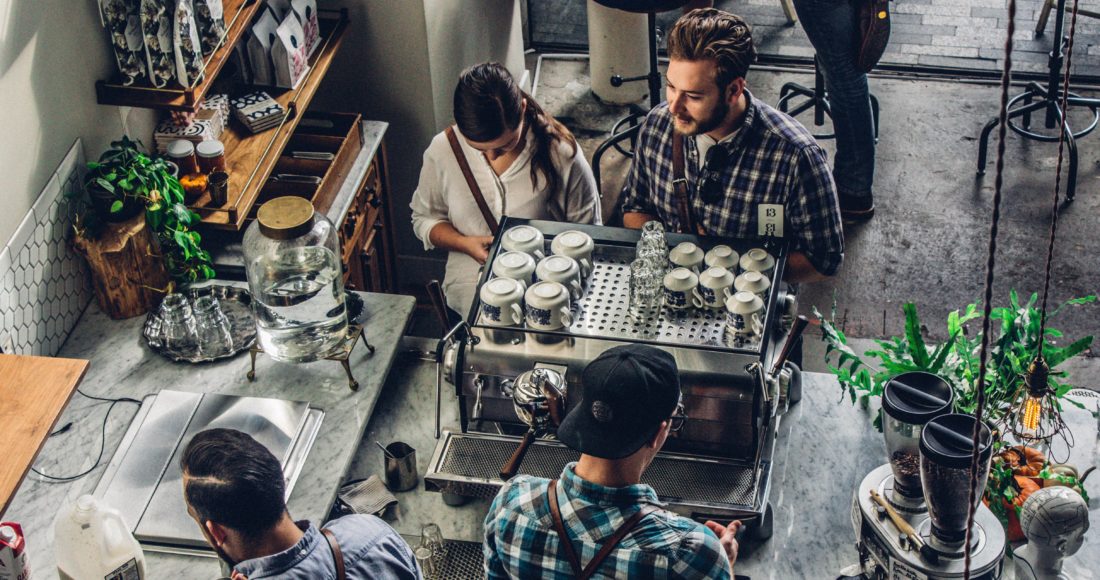 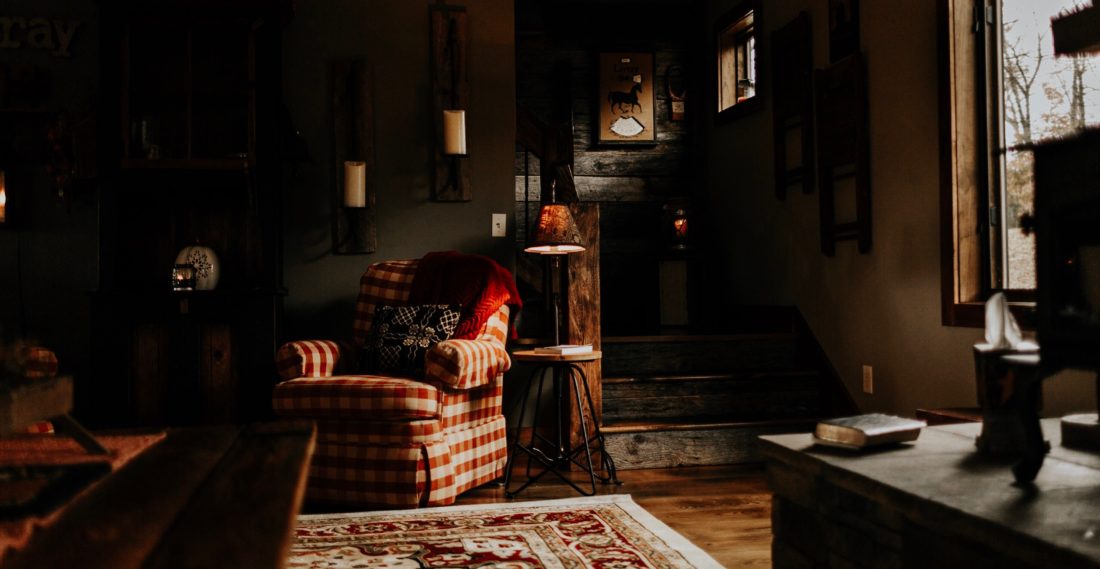 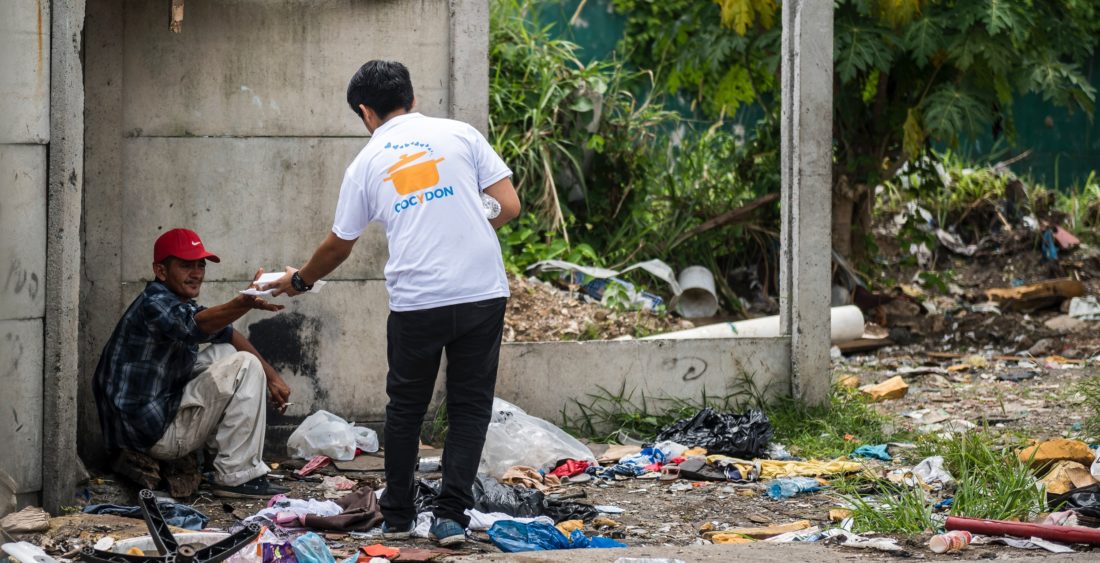 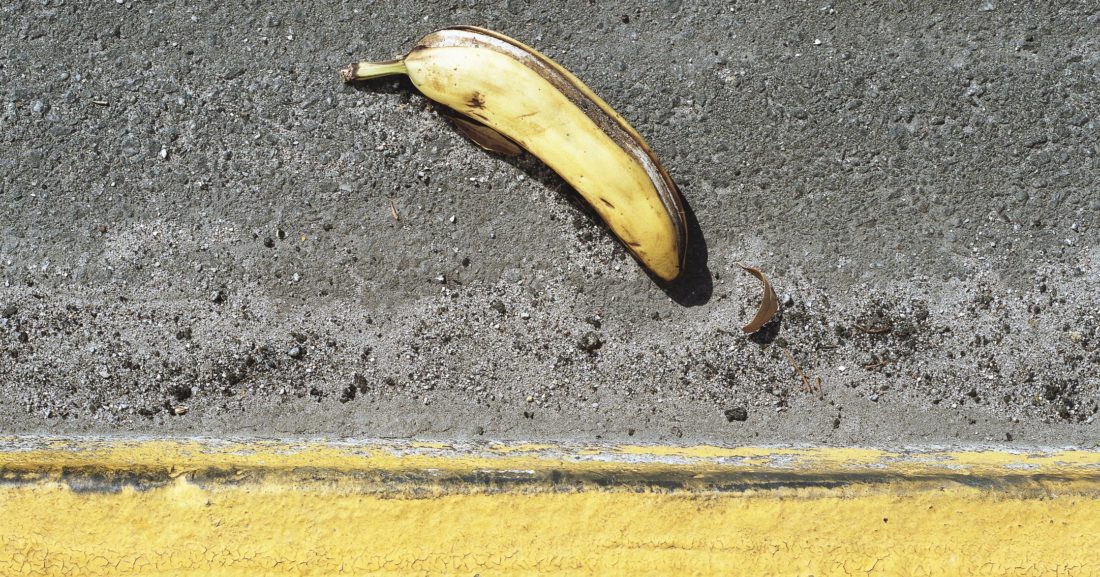 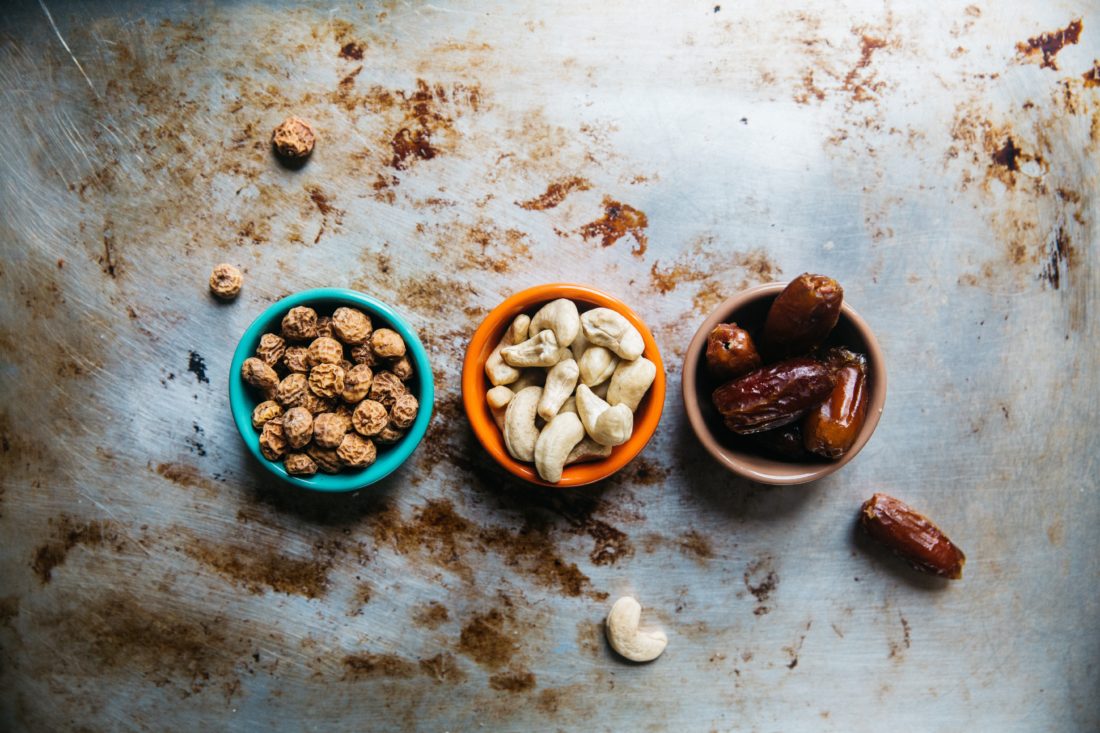 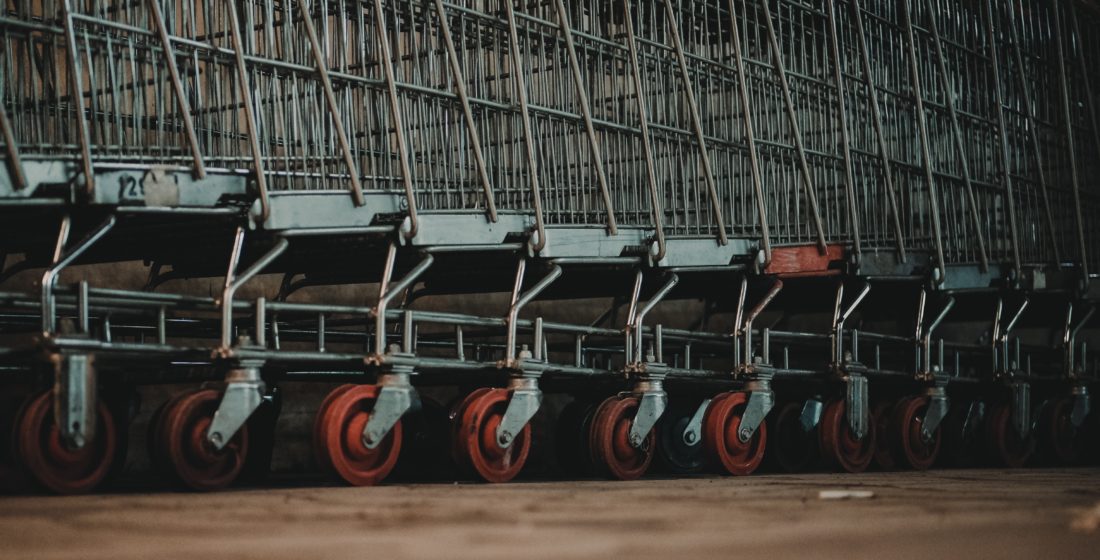