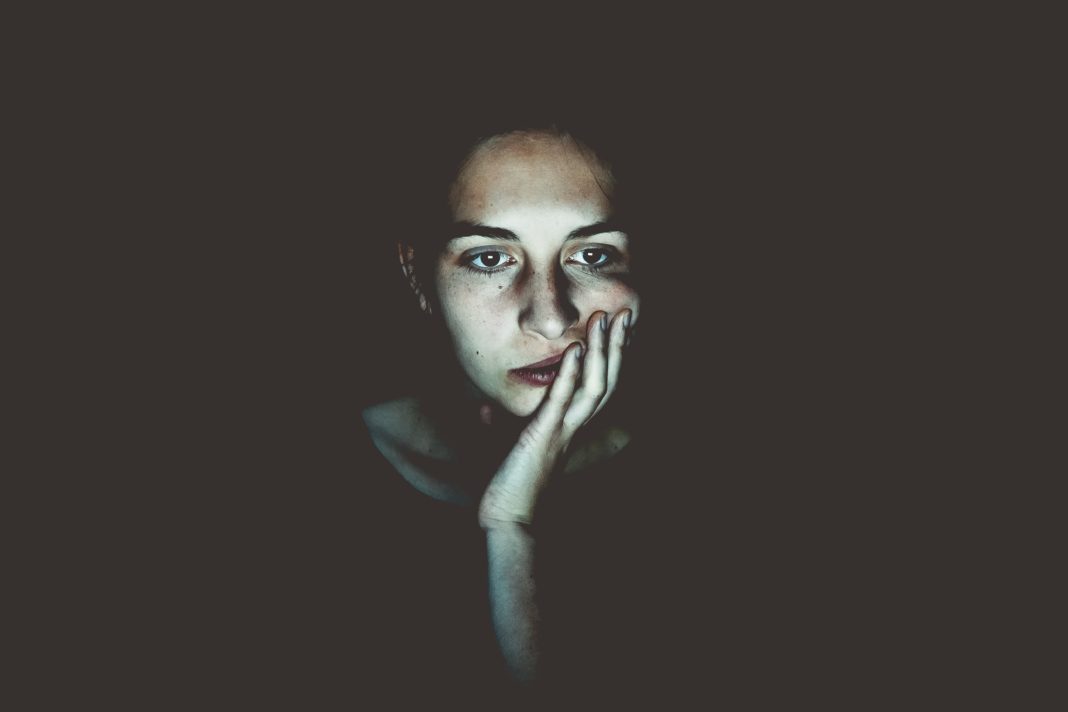 For a long time, I thought FOMO was nothing but a hyped word among teens. I thought it was just a rather silly, over-used acronym – Fear Of Missing Out? Not me… One Saturday night, I realized that I was just as affected by it as a majority of us, especially millennials.

I had decided to stay in that night, it was raining and the thought of leaving the apartment did not make me happy. I was actually looking forward to finally having an evening off in my busy schedule. A break from my days that were made up of coffee with friends, uni assignments, work, gym, and the list goes on. I got myself a nice cup of tea, snuggled into bed and was ready for Netflix. I quickly picked a movie that seemed good enough and was ready to do absolutely nothing.

Ten minutes into the movie (which wasn’t as good as I had hoped), I got out my phone and found myself scrolling through Instagram. When that got boring, it was time to check out people’s stories. The movie was forgotten and I was lost in social media, thinking that everyone else in the world was having the time of their lives.

I know it’s ridiculous, but I’m pretty sure we’ve all been there: we feel frustrated. Why are we not doing those fun things? How come are we not part of that event? Why are we missing out?

FOMO is real. Social media triggers it and many people are not aware of the anxieties that come with it.

In order to make a change, we have to understand where the fear of missing out comes from and what we can do about it.

FOMO is an Ancient Fear Retriggered

FOMO is short for ‘The Fear of Missing out’. It is a feeling that people of all ages and cultures experience in various situations. While the term FOMO was only coined roughly 15 years ago by a Harvard Business School MBA student, the actual fear has been around for longer.

Back in the days, when people roamed around to hunt, they had to know what was going on around them, around their families and the villages they lived in. It wasn’t about gossip or the latest deals, it was a matter of survival.

Not knowing the nearest source of water or the newest food source could lead to death. The fear of missing out, meant the fear of losing one’s life. The process of gathering information was of great importance.

This ancient fear or FOMO has been retriggered by a rather new addition to human life: Social media. Channels such as Facebook, Instagram and Snapchat have developed into our main form of connection to our social network – we rely on it. Missing out on a whole day of Facebook will leave many of us stressed, anxious and with a feeling of not being in the know.

The Psychological View on Today’s FOMO

Generally speaking, fear is nothing but our response to a threat or danger. In regards to FOMO, it is the response to the threat of missing out on something.

There is a part of our brain that triggers the feeling of being left out: the amygdala, a part of our limbic system. It decides whether a situation could pose a threat and makes us feel stressed whenever we feel like we’re not part of something.

Social media plays right into these feelings: we scroll, we compare, we are left frustrated. Competitive thoughts emerge and often leave us unwillingly stressed and restless. It thus has a great impact on our general well-being and our happiness.

Constantly comparing ourselves, our actions and decisions have become toxic hobbies for many of us. FOMO is part of our everyday thinking and our everyday lives. Our obsessive preoccupation with checking social media only increases these negative emotions.

This leads to an important issue: We spend more and more time focusing on online content of others, instead of our own present. We lose touch with the relationships that are right in front of us. Most importantly, we no longer take time to reflect on ourselves – our thoughts, behaviors and actions.

We should have all come to a realization by now: FOMO is real. It is more than just a hyped acronym and we have to understand the impact it has on every one of us. The fear of missing out affects more than 50% of social media users and the effects are severe.

FOMO has a great impact on the way we think. It fuels the feeling of not being good enough, making wrong choices and leaves many people stressed or even depressed. Numerous studies on social media usage have argued that especially among teens, the fear of judgement is increasing while their self-confidence is shockingly low.

We start questioning our own decisions when we are constantly confronted with other people’s lives. It doesn’t just leave us with an anxious mindset, it decreases our overall satisfaction with life. We end up disappointed with our life, regret our decisions and get caught up in pure unhappiness. We are no longer grateful for the people we know, our job we thought we loved or the places we’ve been. 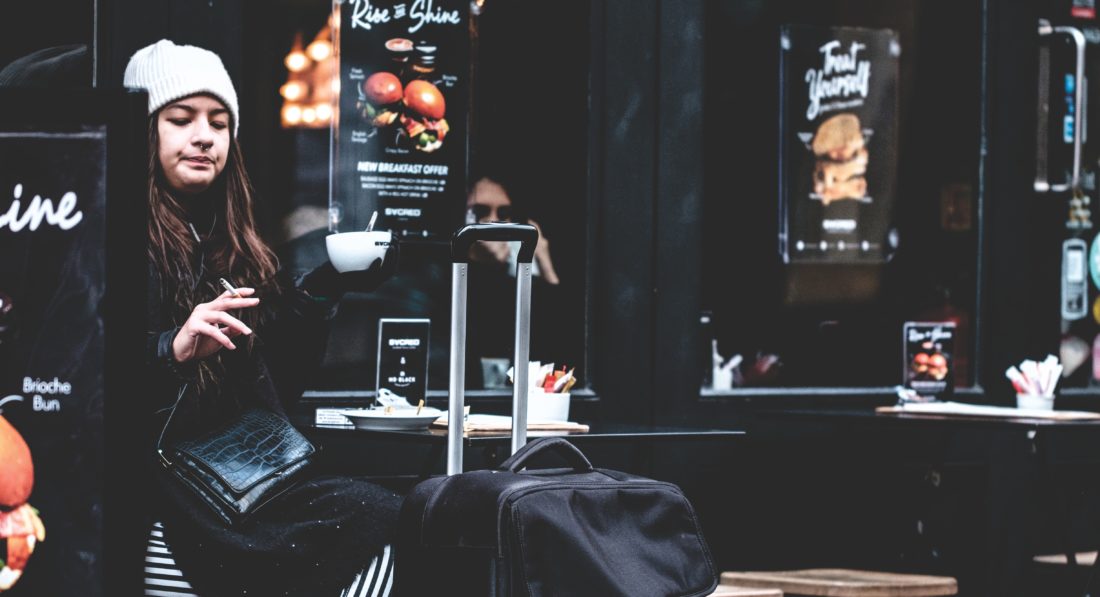 We always feel like a better option might come around the corner. A house party on Friday? Great but there’s also a festival going on. Oh and this other friend is having a goodbye dinner that very same day. It takes forever to decide which ‘party’ to commit to and no matter which one we go for, we will question whether that was the best choice.

So what can we do? 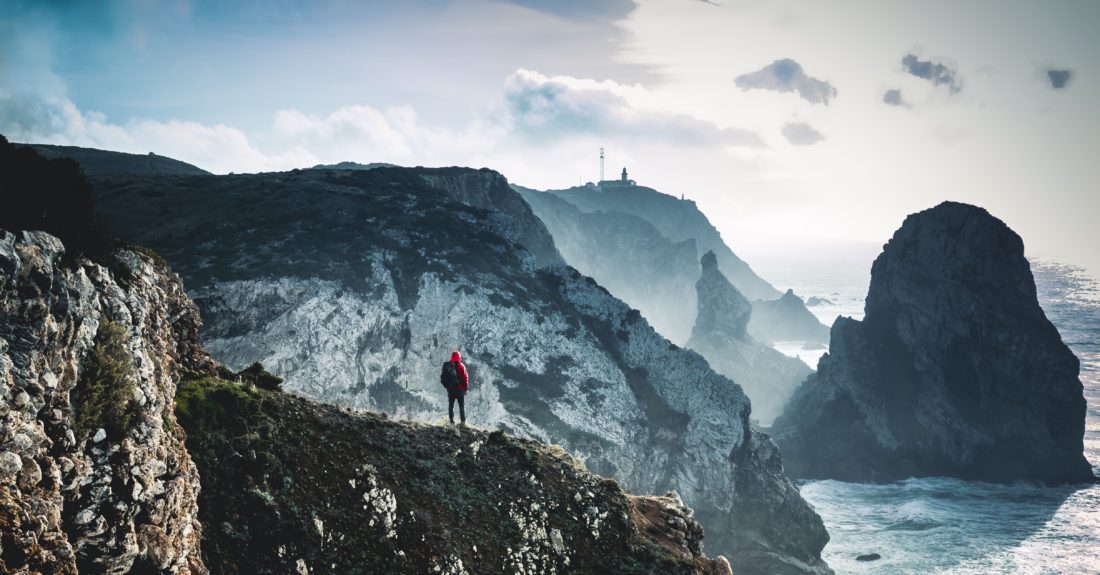 Especially through my travels, I have learned about the joy of missing out. The outback, where there is no phone reception, forced me to miss out. And guess what – I survived. I even enjoyed it.

I know it’s unrealistic to advise you to get off of all social media channels. That’s not going to happen. That’s not what has to happen in order to combat FOMO.

Instead, I encourage you to be aware of your feelings – the frustrations, the stress, the unhappiness when scrolling through your feed.

Do you notice a pattern? Great! Write it down and turn it into personal goals and motivations instead of letting it drag you down. Frustrated with all the travel bloggers? Maybe it’s time to save up for a dream adventure. Envious of the cool restaurants your friends went to? Get a group together and find a fun, new place.

The Joy of Missing Out 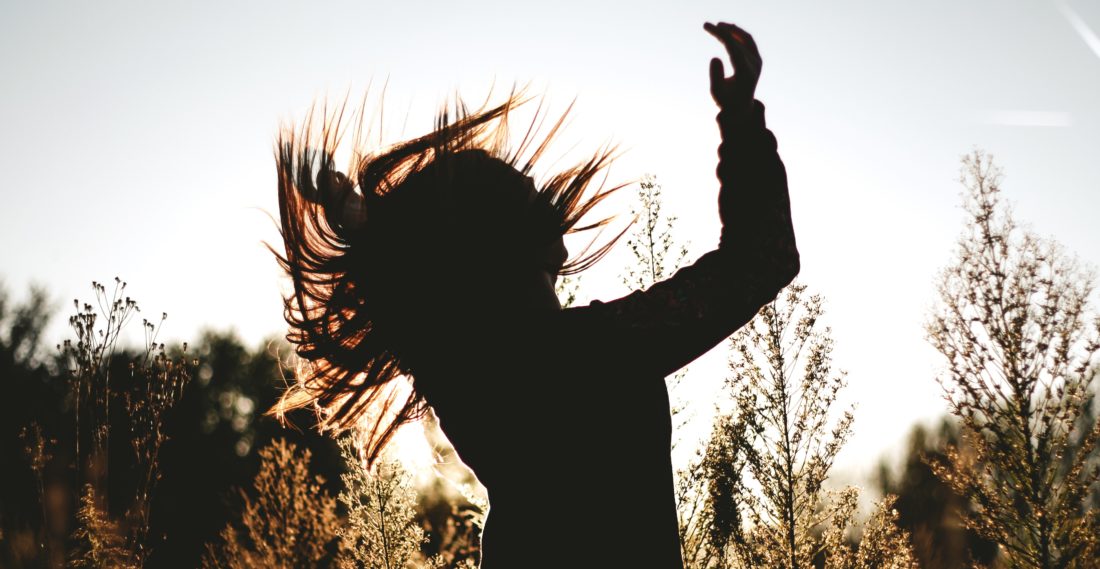 We won’t stop sharing our personal lives on social media and our access to every second of what others are doing will most probably only increase over time. People want the world to know what they eat, where they go, who they are with. The degree of transparency on social media is scary and yet, something we cannot ignore,  change, or often resist.

In order to find joy in missing out, we should reduce our negative feelings and if possible, reduce the time we spend on social media. Put our phones to the side once in a while and invest some time into ourselves: drawing something, reading, going for a run. The goal is to stop for a moment. Step back and take a break from the toxic FOMO environment.

We’ve been looking around us for happiness for too long, it’s time to turn inwards and realize that it all comes from within.

FOMO is real, but it doesn’t have to be part of your reality.