Home Culture Catch Me Outside, How Bout Dat? 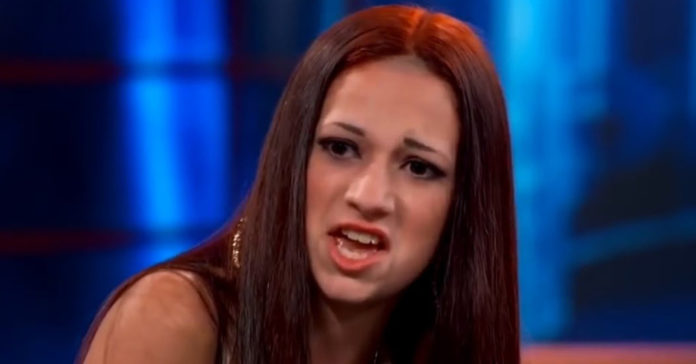