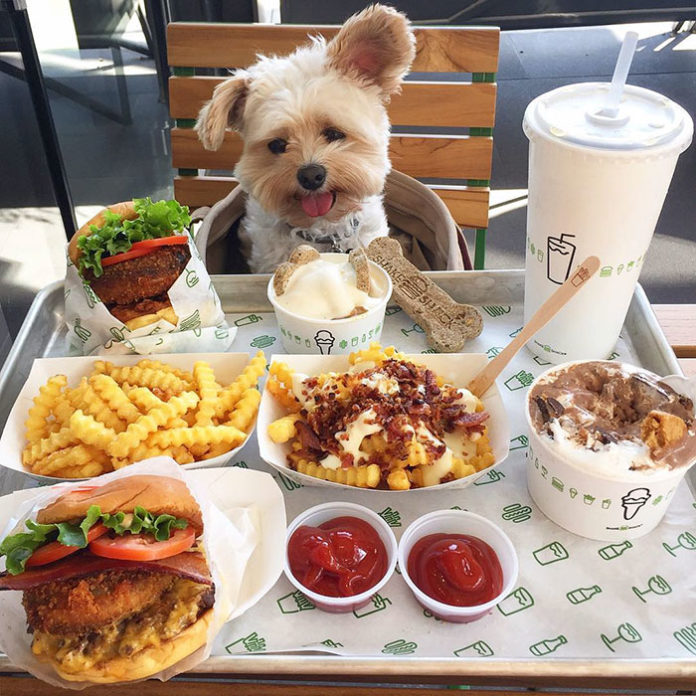 There is a saying in Czech…”I feel like a dog,”  which can be simply interpreted as a feeling of pretty deep depression.

Also in one of the most famous songs of The Beatles, A Hard Day’s Night, where John Lennon sings:  “It’s been a hard day’s night, and I been working like a dog.”

If those two above mentioned sentences should be represented by an instafamous food nazi hipster Popeye, I bet that 99.9% of the human population would happily change their place and jump into deep depression after hard day only to become this doggo.

Doggo, who even has a story to tell: Popeye was found as a homeless stray dog who didn’t have an owner and was desperately looking for a piece of food, running on the streets of Los Angeles. He was lucky. Despite that he was found skinny, dirty and looked nothing like he does now, his foster mother gave him everything (and more) than he needed. He was found and consequently adopted by a Vietnamese family who is also an owner of a restaurant where they serve him the most delicious meals which will definitely make you jealous.

Ps.: No worries, there is a piece of cake for every underdog such as you.