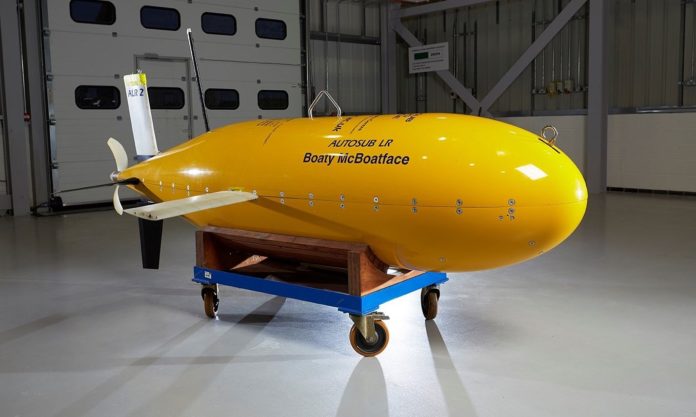 Remember last year when the Natural Environment Research Council (NERC) decided it was a good idea to let members of the public suggest names for their new polar research ship? Maybe the name Boaty McBoatface will refresh your memory. We can put the blame on BBC Radio Jersey presenter James Hand and the lovely people surfing the internet. Some time has past and it’s finally the time for Boaty McBoatface to make its debut in Antartica. However, there should be one thing you should know, or if you already know then remember, about Boaty McBoatface. Boaty isn’t a boat.

After the online poll backfired, the NERC decided to play dictator and released a statement saying that they would have the say on the final name regardless of what the top name on the poll was. They used that power and decided to name the actual polar research ship after the naturalist and broadcaster Sir David Attenborough. I must admit that it’s not as exciting as Boaty McBoat face. However, this boat is a Sir, how cool is that. The NERC was not all too evil and decided to give the Boaty McBoatface name to a new type of autonomous underwater vehicle (UAV).

The UAV will be able to travel under ice and reach depths of 6,000 meters (for the American folks that is about 19,500 feet). Boaty McBoatface will help researchers understand how the ocean is reacting towards global warming. A plus point for BoatyMcboat face is that the National Oceanography Center has created a cartoon of our yellow UAV friend to help teach children about ocean exploration.
You go Boaty McBoatface, make history my yellow friend!!