Home Astrid Who is the winner of the Nobel Peace Prize 2017? 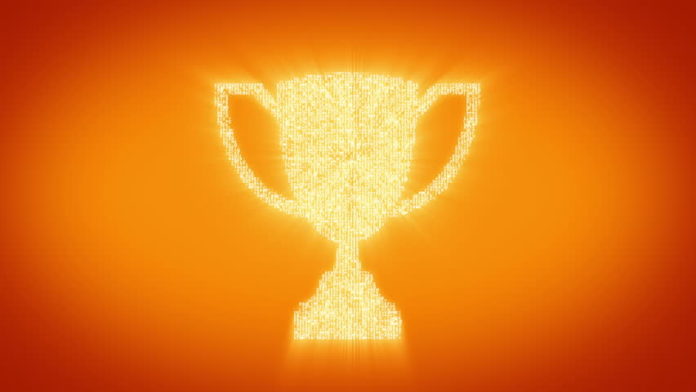