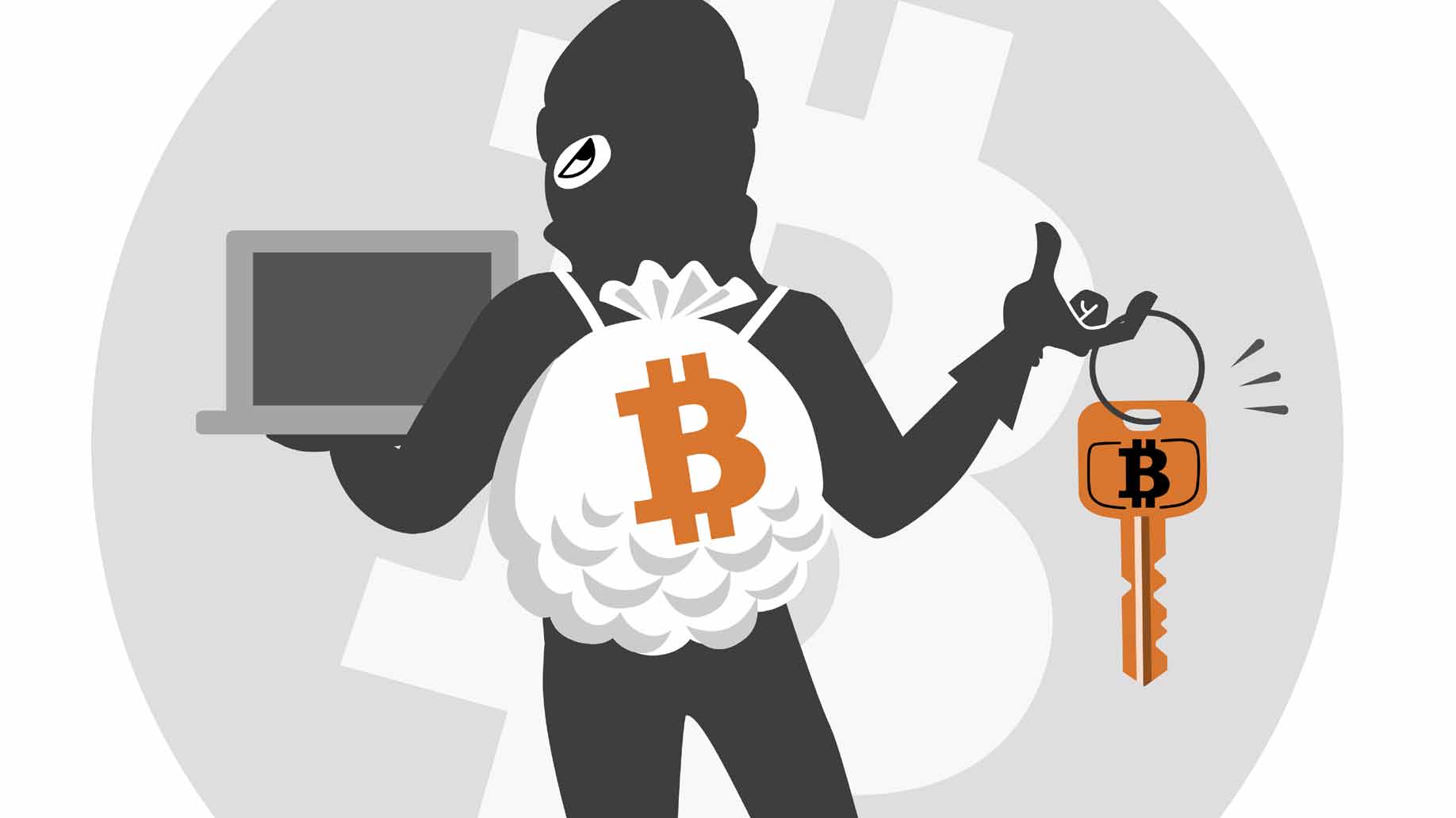 We have reached the moment when Bitcoin security is a myth, so if you are one of those people who is buying tickets to furry conventions, I recommend you stop, now… Forever, and generally, what is wrong with you? Anyway, bitcoin is at 145 Billion Market cap and might be approaching a trillion dollar cap pretty soon.

It is an amazing investment opportunity for some people within the bitcoin conversation, and the other party is yelling about it being a bubble and that everyone will end up the same as bitconeeeeeeeeeeeeect.

Honestly, it is getting very hard to tell if this is going to grow or die tomorrow, but who am I to say? I do not have any clue what I am talking about most of the time. But one thing I was sure about is that Bitcoin a myth and not secure for darknet, deep web, dank net and dark web transactions.

Was Bitcoin secure before?

Not a secret that due to darknet bitcoin transaction a large number of markets were seized. Sometimes due to lazy laundering of the owners or laundering websites being honeypots gathering transactional information from both parties. That was as well the moment when everybody started to recognize other cryptocurrencies as Zipcash, Cloakcoin, DeepOnion, and my favorite one, Monero which are trying their best to be anonymous.

Will Monero be the next secure cryptocurrency? 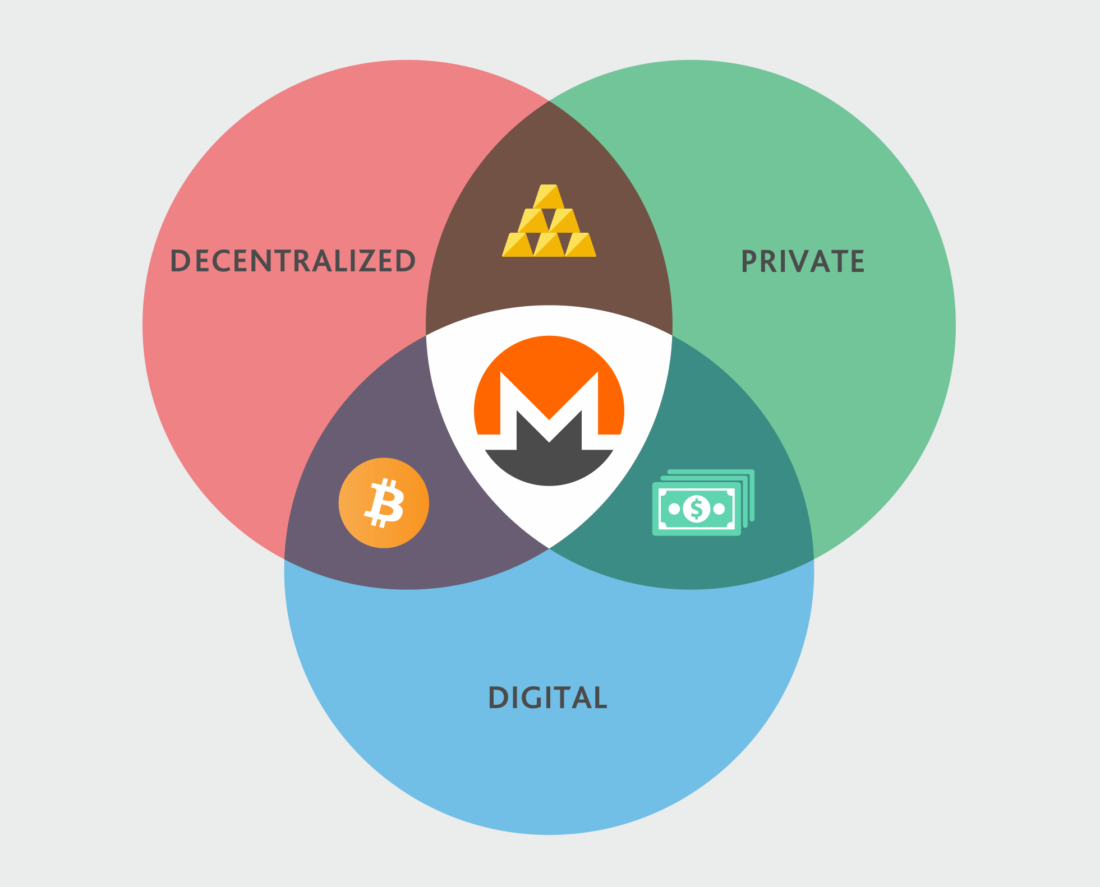 Maybe. If you think about it, not all crypto transactional information is publicly available, which makes one cryptocurrency much harder to trace than another. This is exactly why Monero is becoming the new favorite coin for a majority of deep web markets.

Bitcoin and Ethereum are still the most popular deep web currencies. For a newbie or an average person who is making his baby steps into purchasing drugs the first time or trying to get the tickets to the furry convention might not have the knowledge about the options and will refer to the most simple and popular one. Almost everyone knows what bitcoin is and making this shift will take some time and awareness of it not being the secure cryptocurrency anymore.

Monero and other previously mentioned cryptocurrencies are smaller or very tiny, which makes them unconventional when it comes to implementation of the deep web markets. Deep Web markets are the same as Amazon, customers want to avoid all this unnecessary hustle of payment, we just want the drugs man…

There are thousands of different cryptocurrencies which are not popular and even unheard of. This is a potential that worries me a little because all these little currencies can actually be an opportunity which can help anonymizing the transactions. Due to the low popularity of the currencies, they can avoid being under the radar yet serve their purpose.

Another issue with these small cryptocurrencies are the usage instructions. No one really knows how they work, which again makes people drop the idea and switch to the easiest solution, bitcoin. Some of the cryptocurrencies, unlike Monero, are not widely available on most popular exchange websites. Most crypto trading websites stick to Bitcoin, Litecoin, Ethereum, Bitcoin Cash, and Monero. I was not able to find many markets or traders who would focus on cloakcoin, which is a bummer now and is an opportunity for someone who is not as lazy as I am.

The trouble with these small cryptocurrencies is not only in their purchase availability but with the tumblers. Most popular tumblers are as well working with the most common cryptocurrencies, and when you finally find a tumbler which supports unconventional crypto, you should be skeptical as these tumblers are mostly scams and are very sketchy. This is another reason why people are sticking to the easiest option that is available on the market.

Should we switch to other cryptocurrencies?

Keep in mind that when people say it is now traceable, it does not mean that all the police and FBI resources are going to be thrown to fight the 16-year-old teen who bought some weed because his state is the last in line for legalization.

Even though this is indeed a red flag and should be taken with some caution, the shift should happen sooner or later. If you think that you are the smartest and will tumble Bitcoin, then transfer it to another bitcoin wallet, then tumble and then transfer it again. Or buying bitcoin, transferring to another wallet, buying Litecoin, then back to Bitcoin, then tumbling, buying Litecoin again and buying bitcoin with it again. Got carried away here… Whatever you money laundering method is, my obvious recommendation would be switching to Monero.

What should deep web markets and vendors do?

It is very obvious at this point that in order to escape taxes and buy or sell your favorite drugs on the deep web you should consider this shift in the long-term perspective. There are vendors on the dank net who have never used Bitcoin, which at this moment have already established their presence, have a reputation and recognizable brand. These vendors will highly profit from this change. Which proves the point that when something becomes mainstream, you should drop it if you want to really profit (not only in a monetary way).

Any other payment alternatives on the darknet?

The second scenario is that these people are already in jail or are waiting to be arrested because actually purchasing something using these methods is easily traceable and will probably get you arrested. 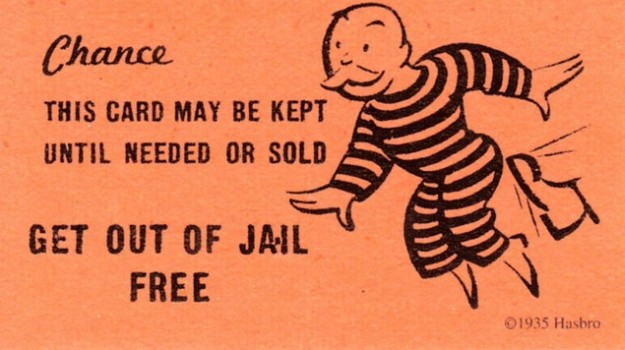 When purchasing illegal stuff from the darknet, you are committing multiple felony crimes. And most of the time, you do not even have clue who are these vendors.

Thirds scenario (connected to the second), these vendors are honeypots. As these markets can be created by cops just to lure the noobs and newcomers into purchasing drugs with just a click of a button which is leaving a paper trail.

While I see the future currencies being more decentralized and more people are sharing the cryptographic ways if connecting everybody to these systems I feel that is will be very safe to use cryptocurrencies. Should be very interesting. Buy Monero, my dude.

We are moving to more decentralized currency and time where people can create their own cryptocurrency and connect their communities and societies while being able to save up on transnational fees. I honestly think it’s going to get totally safe and I am waiting for that moment.