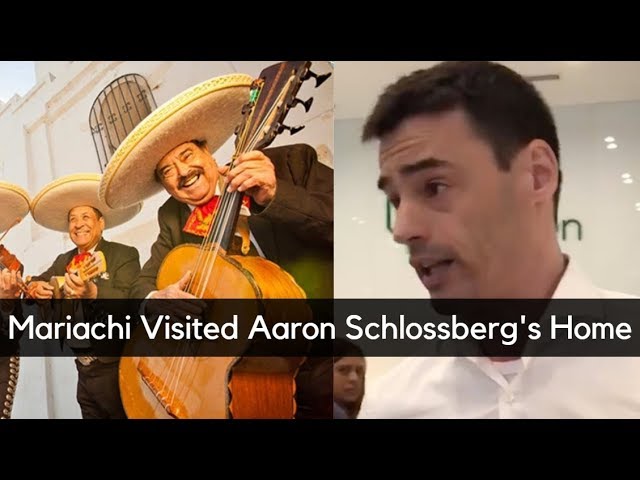 The United States has a rich history of politicians and public officials using the rule of law to avoid and deny any equality in immigrants. This limitation of opportunities to Latinos and African Americans has a long history and should not be accepted in the modern world.

Unfortunately, even nowadays in the 21st century when the law states that every person has equal rights regardless of race or nationality, we face discrimination which spreads like cancer and politicians as Aaron Schlossberg is part of that cancer.

Civil right movements from the 1960s were trying its best to establish racial equality to assure equal opportunities by establishing public schools, viable neighborhoods, and equal salaries. The issue we are facing now is when public supports politicians who influence degrading views of Latinos and African Americans as a positive political move. Scary and Sad.