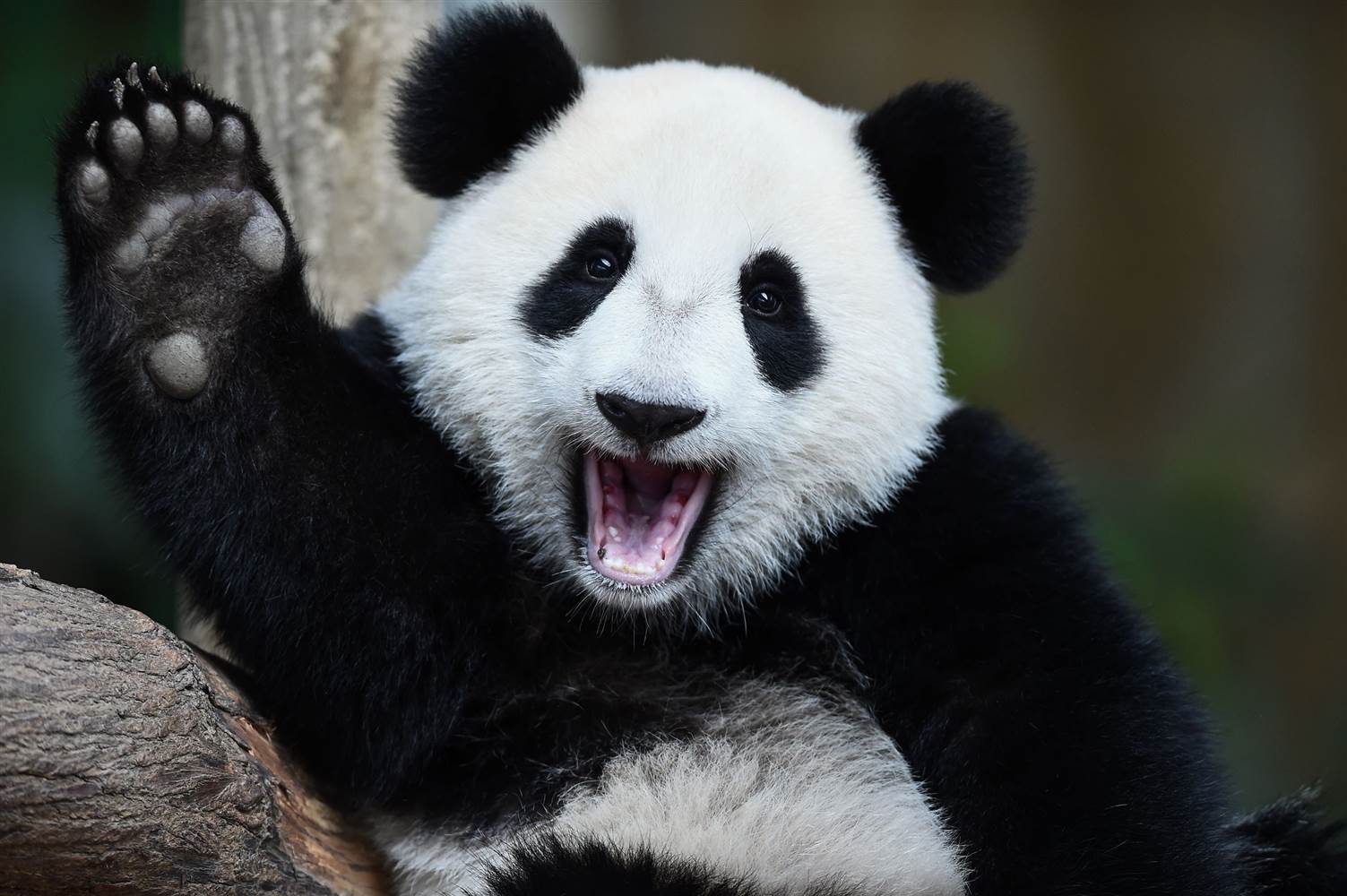 Pandas are very rare species which was announced last year to not be endangered anymore. Not everyone in the world will live to see one of these beautiful creatures. At the moment, there are less than 2,000 pandas in the wild west Central China bamboo forests. Instead of going to China to go visit these pandas you might just want to go online and search for the nearest zoo that has pandas. However, there aren’t many in the world and the pandas in these zoos will not stay there forever, why? Panda Diplomacy.

All the pandas in the world, even the ones in maybe your local zoo, belong to the Republic of China. The pandas who are not in China are actually on loan. These are ten-year loans of around 1 million dollars per year, per panda. On top of this, cubs born outside of China will cost the zoos a $400,000 panda cub tax per cub. Additionally, China is allowed to take the panda cubs back whenever they feel like it and they’ve certainly done this before. Now the question is why do they do this?

It’s what people call panda diplomacy. This started all the way back in 1957 when China would gift panda to countries they had a strong and healthy bond with. These countries were the former USSR, North Korea, in later years the UK, US, France and much more. It was a good publicity stunt and it showed how China was becoming an economic super power and how they were creating relationships with other powerful countries. These pandas were gifts, not loans. However, this all changed when pandas became an endangered species. It made the Chinese government look bad. Just imagine if some African countries started sending rhinos to different countries as gifts. Because of this, China decided to start loaning the pandas instead of gifting them.

China doesn’t loan their pandas to any country that can afford them. Remember countries are not only nice to each other because they want to. As mentioned before, China can take panda cubs whenever they feel like it and they’ve done this before. In 2009, China made it known to the Smithsonian Zoo that it wanted to take the panda cub, Tai Shan, back. The zoo asked China to allow Tai Shan to stay one more year but China denied. Experts started analyzing this and speculated that China’s decision was influenced by two things the US government did back then. One, president Obama and the Dalai Lama had met. Someone that the Chinese government isn’t too fond of. Two, the US had announced an arms sale to Taiwan which was aimed to send Beijing a message. Weeks after this Tai Shan was boarding a plane to go to China. Of course, this isn’t very dramatic but it’s the way that the Chinese government works. It is important to mention that panda cubs born outside of China will be sent there anyway to go to a breeding program to make sure that pandas don’t become an endangered species again.

Researchers at the University of Oxford decided to investigate this subject. What they found was a correlation between panda loans and China’s international trade deals. A great example of this happened in 2010 when China needed more market capacity to buy more salmon. Normally they would turn to Norway for this. However, that year the Nobel Peace Prize was awarded to a Chinese dissident which of course the Chinese government didn’t approve of. What they did was to approach Scotland who also produced salmon. The deal was made between China and Scotland and the Edinburgh Zoo received a panda.

It’s interesting to see how China uses pandas for diplomacy and it makes you wonder whether in the political climate that we are living in the moment might have pandas going back to China. Either way, China uses these pandas as a symbolic way to show a strong and healthy bond between countries and they’ll keep doing this. This week the Netherlands received two pandas from China to showcase how important the relationship between the Netherlands is to them.

I highly suggest you watch the Vox video that does a good job to explain this topic.