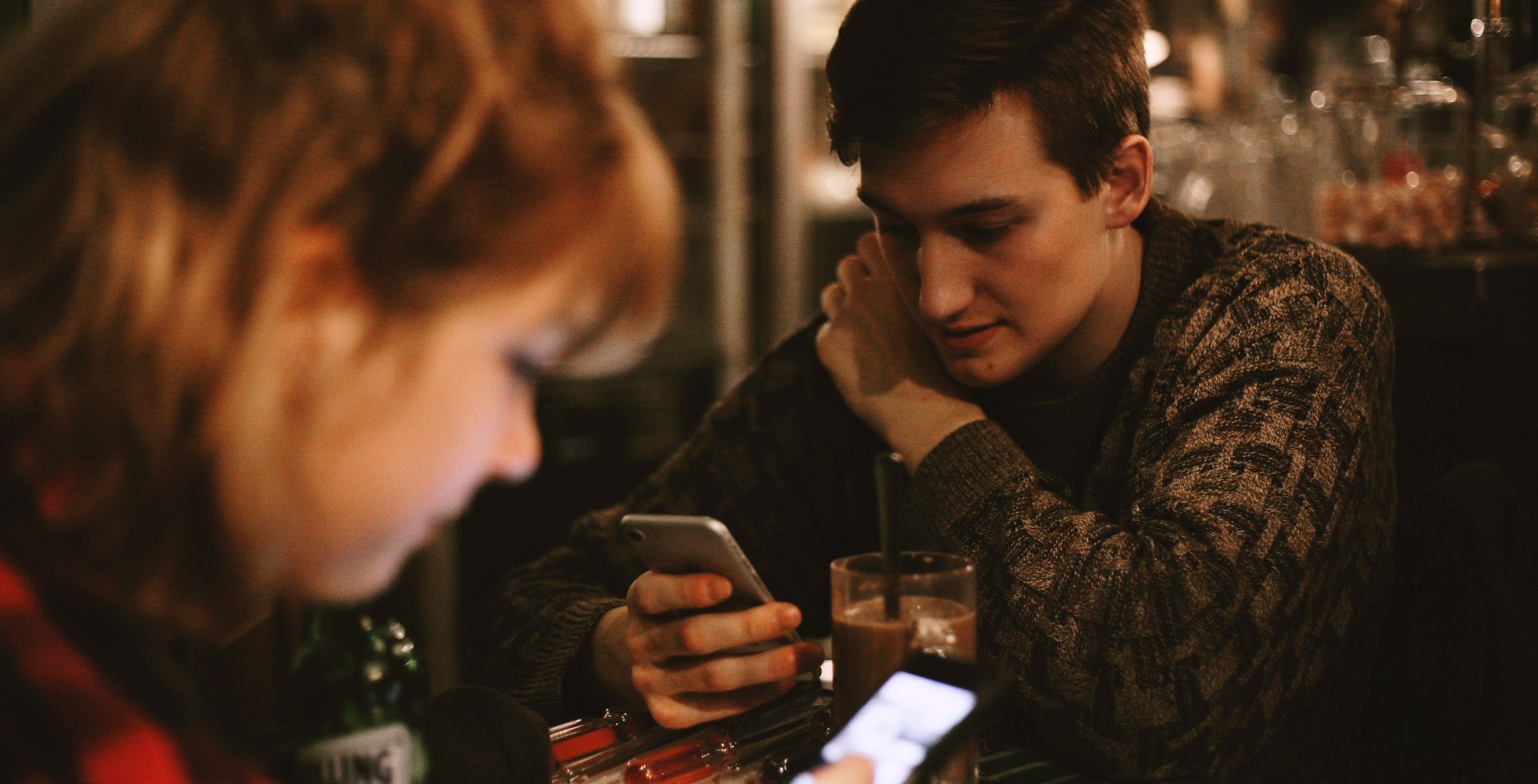 The other day on the tram, it was rather empty, there wasn’t much noise except for the voices of a complaining couple. They were in their fifties, the age of my parents. I couldn’t help but listen when I heard them talk about Millennials. He went on and on about the fact that all these young people were glued to their phones. She agreed, saying that it seemed as if they were addicted and full of themselves, sharing their whole lives on social media. 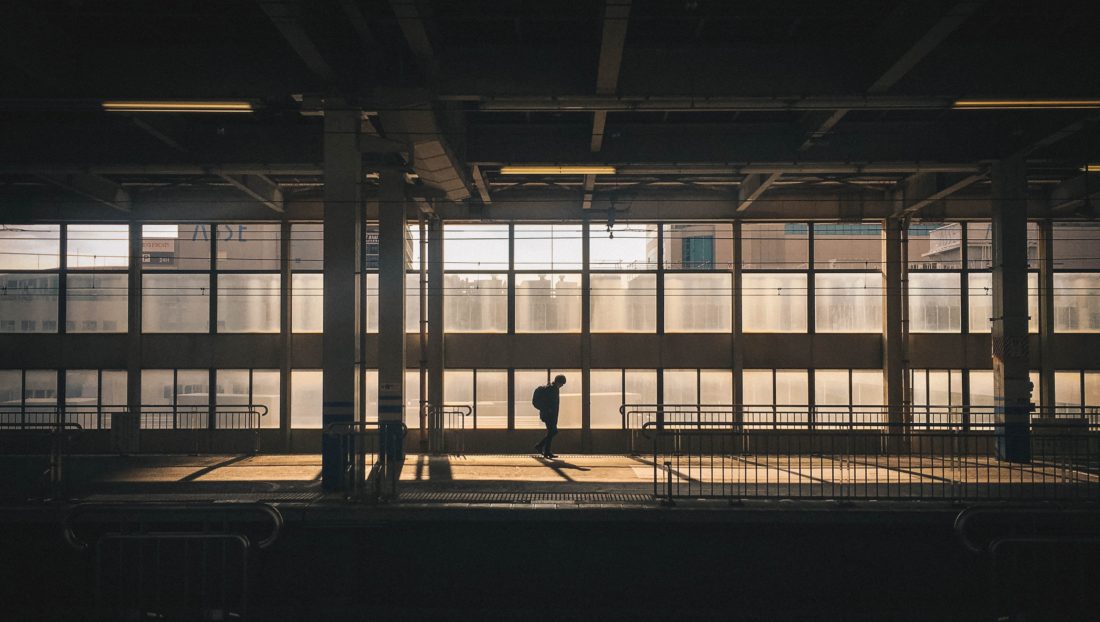 One thing is for sure, we are more than the generation that is addicted to phones. We face issues no other generation had to deal with before. The paradoxes that are part of our everyday life, need some explanation. But before we look at our side of the situation, it is crucial to understand the development and characteristics of past generations.

What is a Millennial?

Roughly saying, a millennial is a person that was born between 1981 and 2001. However, it seems important to first take a closer look at the demographic cohorts of the past years. Their aim is to describe cultural groups and their characteristics which were shaped by the time they grew up in.

It all started with the Baby Boomers – the term originated from the immensely increased birth rate after the second world war. People born between the year of 1946 up to early/mid 1960 fall into this generation which is known for its strong work ethic. As they grew up in a time of history that was rather turbulent, they learned to work hard and independently for success. Their goal-oriented mindset and competitive work ethic have led to their significant impact on the economy.

What followed was Generation X, people born between 1965 and 1976. They were the first ‘latchkey’ kids, coming home to empty houses after school, having daycare and dealing with divorce. Especially divorce was an experience that shaped many kids’ lives: they grew up with a strong sense of responsibility, trying to make their families work, maturity was a necessity and education was highly valued.

Generation Y was the first generation confronted with radical development of technology. The people born between 1977 and 1994 grew up with a constant access to internet, cellphones and computers during their years of youth. Especially the fast pace of the internet had a significant impact on this early group of Millennials. It formed flexible characters, moving quickly along with trends in fashion and communication.

Now we come to my generation – Generation Z, the latter group of Millennials. The young people that the couple on the tram was complaining about. Born between 1995 and 2001, we cannot begin to imagine a life without internet, smartphones and a constant connection to the entire world.

While some call us internet savvy and optimistic, others call us selfish and narcissistic. Millennials seem to be a major point of discussion among all other generations, criticized and praised on various levels. Growing up as Millennial, it is time to talk about 5 major paradoxes we face, other generations might not understand at the first glance. 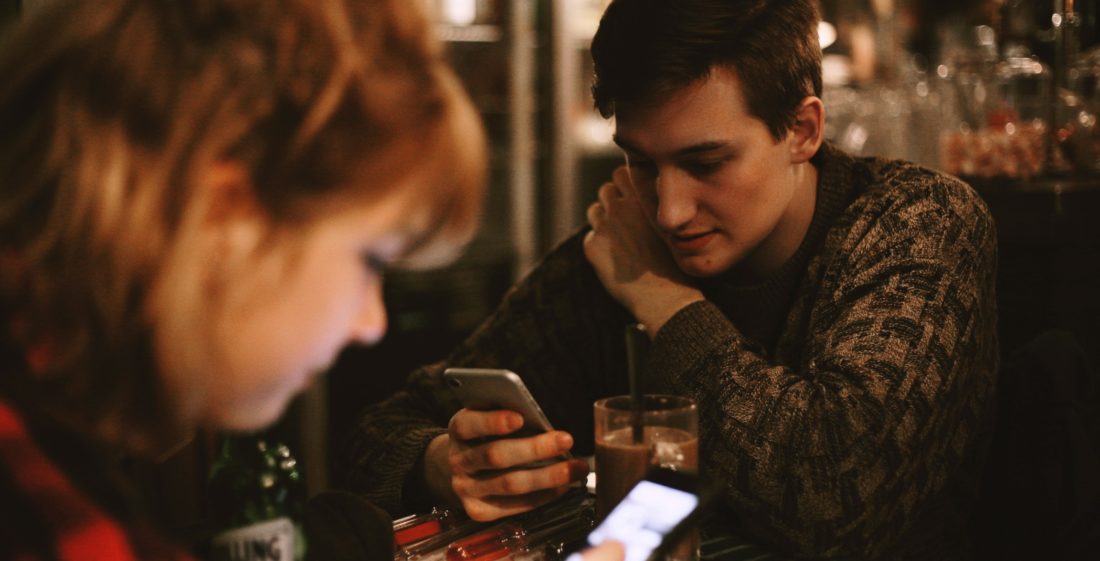 Social media is a big thing to us Millennials, a life without? Hardly imaginable.

Our phones are with us at all times, we stay in touch via Instagram, Facebook, Whatsapp, you name it. As soon as we notice it buzzing, a red notification sign pops up and our reward system is activated – the happiness chemical dopamine is released.

This so called internet addiction, brings some problems: while we spend so much time on social media, we sometimes lose track of our real social lives. We’re very social on the phone, we will like your photos, share funny links, invite you to events but when you see Millennials together out for dinner, you might notice each one of them glued to their phone. Taking care of stuff, staying in touch with people, scrolling through endless feeds. Being social, yes, but unsocial at the same time.

It is difficult to keep a healthy balance and we are still learning. 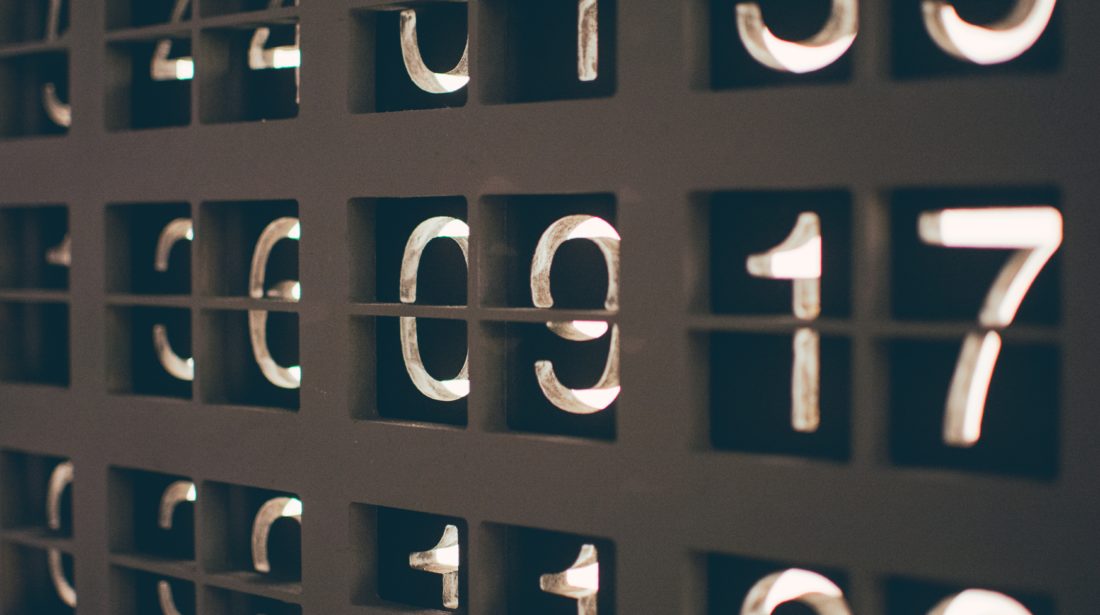 Every  day, we produce massive amounts of data – 2.5 quintillion bytes to be a bit more specific. Can’t imagine how much that is?

This will make it easier to grasp: ninety percent of all data in the world, was produced within the last 2 years!

Whatever we want to know, we have at our fingertips within seconds. But Google doesn’t provide us with THE answer, no, we will be confronted with thousands of matches to our search. It is up to us, to figure out what really matters, without losing ourselves in the information overload.

Relationships is a tricky topic, not easy to generalize and yet, there are some trends we’re facing that cannot be denied.

Online platforms and mobile apps give us the opportunity to meet a partner anywhere in the world. Simply selecting some personality characteristics, matching future plans and hitting the search button and voilà, there is the online catalogue of perfect partners. The paradox of this simple concept? Instead of finding perfect partners, many Millennials end up with trust issues and low self-esteem. Relationships don’t last long anymore. The thought of finding THE one is shrinking by the second even though we have a world of options only a click away.

4. Millennials Want It All. They Want It Now.

If you haven’t heard of Simon Sinek, I highly recommend watching the following video, before reading on. Although I don’t agree with every single aspect he mentions, he makes some very good points.

When it comes to Millennials’ expectations, believe me, they are high. We want the best, and we want it now. As Sinek points out, it is not our fault alone though. Our parents tend to tell us that anything is possible, that we can achieve our wildest dreams, if only we believe in ourselves.

We often learn the hard way, that without hard work, nothing will happen. And yet, our high expectations function as a great motor once we learn how the real world works. Here is the point I disagree with Sinek: Many of us Millennials do know how to work hard. We fall a few times but get back up, taller than before. Start-ups would not happen if there weren’t people with high expectations, innovations would take longer and most importantly, people wouldn’t dare to go beyond the limits they were taught.

We want it all and we do want it now, but that only means that we will start today, fulfilling expectations we have towards ourselves and towards our work.

5. Somewhere Between Narcissism and Low Self Esteem 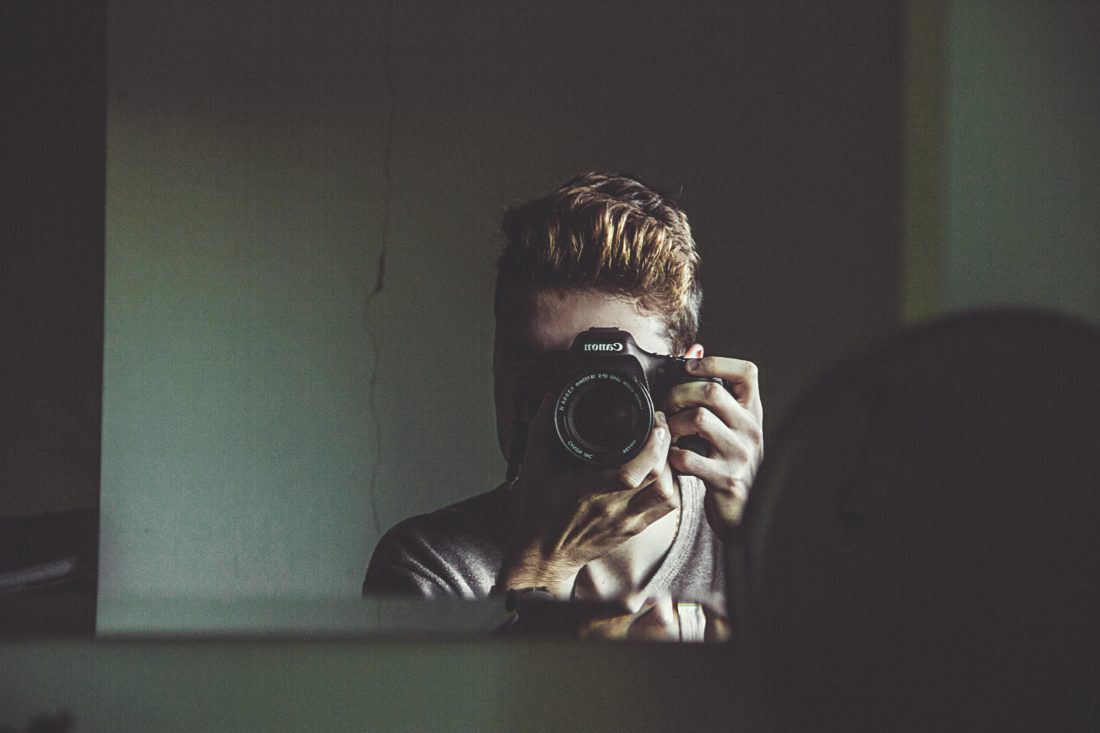 Millennials love to present themselves. You’ll see our photos all over Instagram and Facebook. You’ll see what we had for breakfast, lunch and dinner, which gym we go to, who our friends are and you can basically be part of our holiday, following every second of our travels. It sure does seem like we love ourselves at the first glance.

Did you know, that many of us suffer of low self-esteem? While we put ourselves out there, we fall into a trap of constantly comparing ourselves to everyone; To the photo shopped models, to the gym freaks, to the guy that has 7 Maseratis in his garage, to the girl that does nothing but blogging about her new clothes. We are constantly confronted with people that seem to have better lives than us. We end up feeling frustrated and simply not good enough.

To give you a few numbers:

It might seem as if we were a very narcissist generation. We seem to present ourselves constantly, but there is more behind pretty pictures and happy smiles that no one talks about.

We are the generation of technology, thus confronted to a number of paradoxes no other generation had faced before. While it is always easier to judge and blame, it is from great importance to look at the other side of the story, at the bigger picture. I hope the couple in the tram will realize that one day. I hope that they will be able to understand our generation a bit differently at some point. If you’re a millennial reading this, I hope you find some time to add your thoughts in the comments below. We are the generation, and if we don’t explain paradoxes we deal with every day to the rest of the world, we will be confronted with criticism and little understanding continuously.