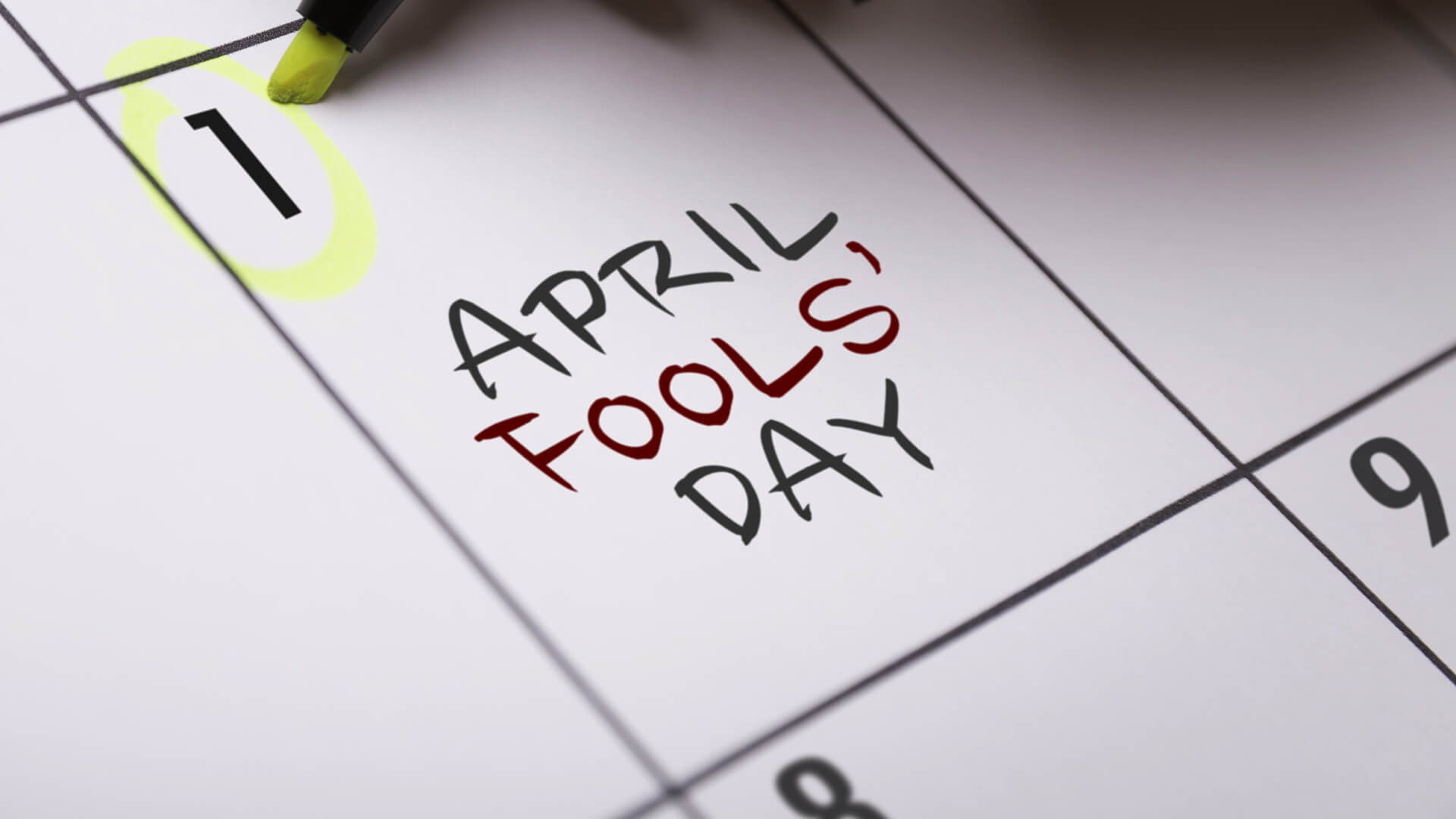 April fools day is one famously known day of the year for playing pranks or getting people to believe absurd things. Even news outlets like using this day to spread fake news just for the fun of it (it’s not like some news outlets are already doing this 24/7 *cough cough* The Onion *cough cough*). Knowing that this day is so widely celebrated by so many people, it is crazy to think that we still don’t properly know when and how April Fools’ day became a thing. However, as the human beings that love to theorize we do in fact have some theories on how this happened.

As crazy as it may sound, mankind didn’t always celebrate New Year’s Day on the 1st of January. In medieval times, a big part of Europe celebrated the Feast of Annunciation (New Year’s Day) on the 25th of March. However, religion which played a huge role back then decided it was time for a change. In 1582, Pope Gregory XII ordered for a new calendar to be put into place to replace the old Julian Calendar. The new Gregorian Calendar, the one that we still use up to this day, had New Year’s Day on the 1st of January. Now put yourselves in the shoes of the people back then. It’d confuse many people to just have their calendars changed which of course caused some people to ignore the new calendar and stick with the old one. These people became a minority and in good old fashioned human society people started to make fun of them close to the day that we now know as April Fool’s Day by making believe things that were not true or by sending them on “fool’s errands”.

This theory was presented by a history professor at the University of Boston. He said that April Fools started in the Constantine era. It all started when a group of fools told Emporer Constantine that they could do a better job of running the empire than him. Constantine, being the Emporer that he was found this amusing decided to please them by letting them reign the empire for a day. The Emperor allowed a jester named Kugel to be emperor for a day. Kugel had his own agenda and thus passed an official decree baptizing that day to be a day of absurdity. Prof. Boskin’s story was so gullible that even AP News covered it and only realized weeks after that it’s just a prank that Prof. Boskin played on us. APRIL FOOLS AM I RITE!!

No matter how you celebrate this (or not) just try your best not to be one of those people that take April Fool’s Day too far. Like a good friend of mine told me once; “Grow big, don’t be a dick”.